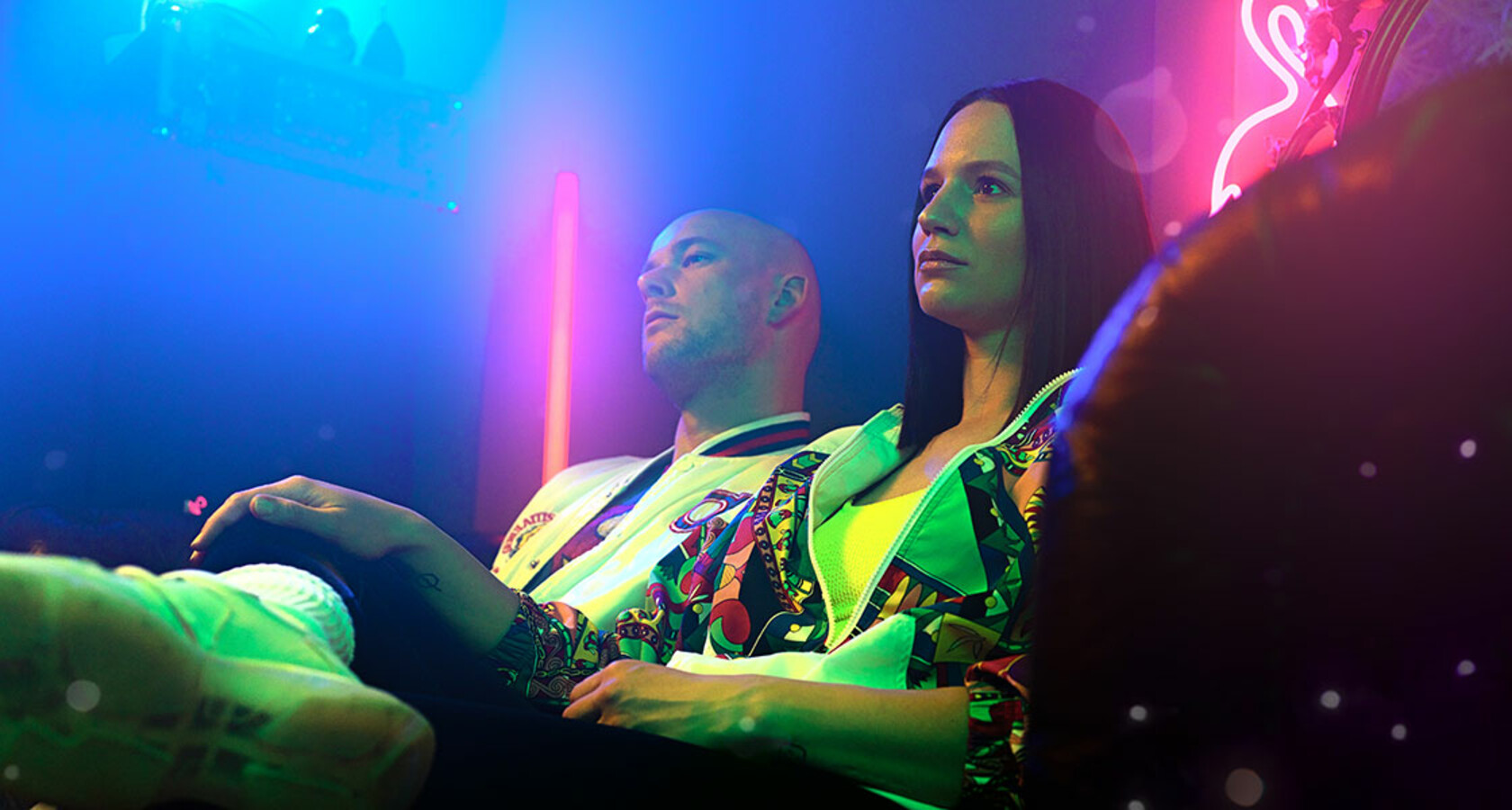 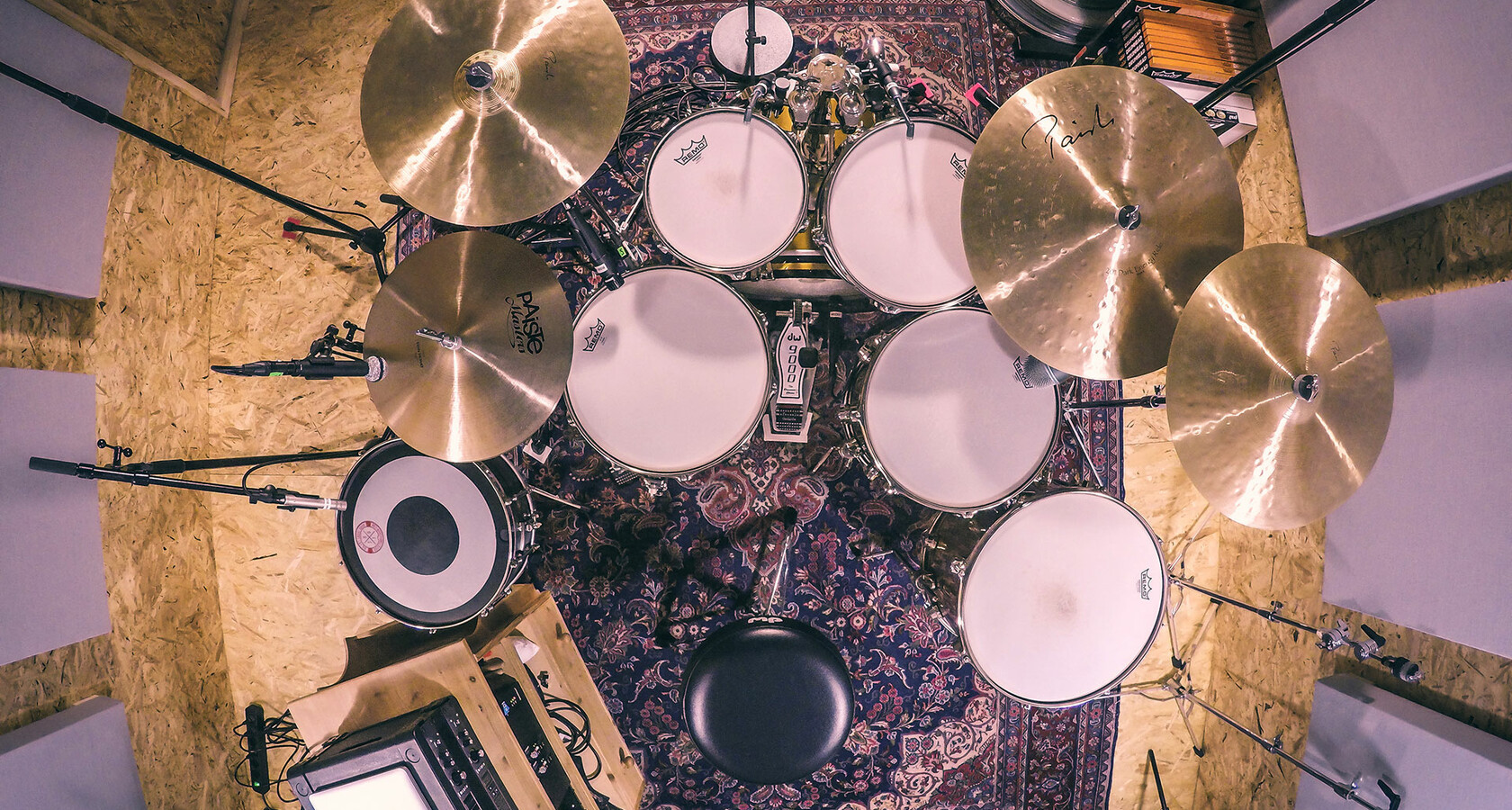 Starting in fall 2020 Robert announces his drum tracking studio Cherry Farm, built as a basement cabin with proper sound treatment and professional gear nearby Salzburg, Austria, in response to changes within the music industry.

Here Robert is able to offer flexibility to producers/artists and the opportunity to have live drums on tracks which in the past would have been programmed due to budget and time restrictions.

Robert Schoosleitner is a musician based out of Salzburg, Austria. He is known for his dynamic, tasteful and versatile drumming in different styles, both live and in the studio, influenced and shaped by his intensive studies at the world famous Drummers Collective in New York.

Robert is a founding member as drummer, composer and producer of the indie pop group Noyoco. Within the band he is experimenting and developing an expertise for hybrid drumming and setups with pads, triggers and other electronics. He is also full time member of the fusion jazz group Mashed Peas alongside maintaining a busy teaching schedule and working in his cherry farm recording studio. 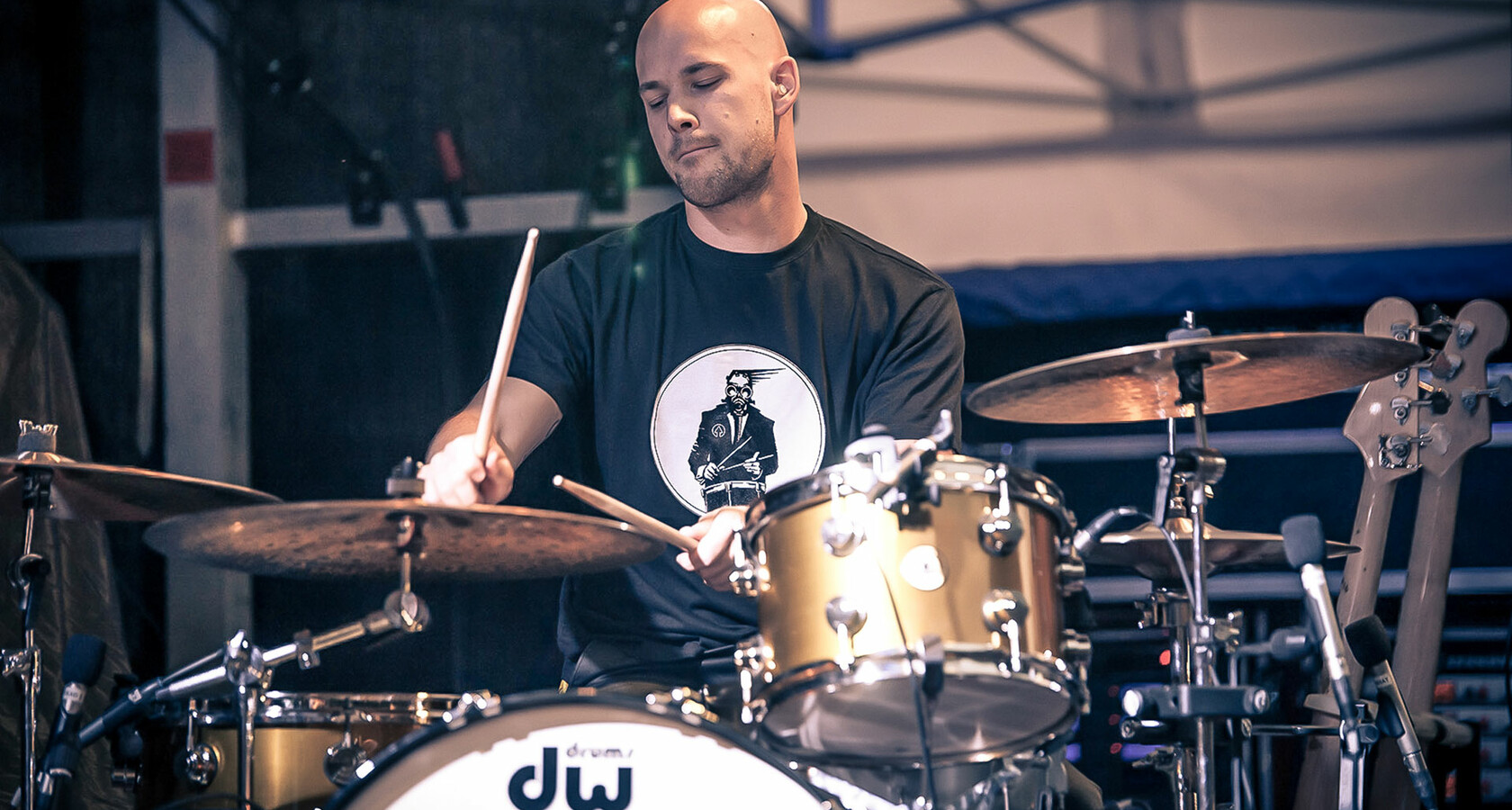 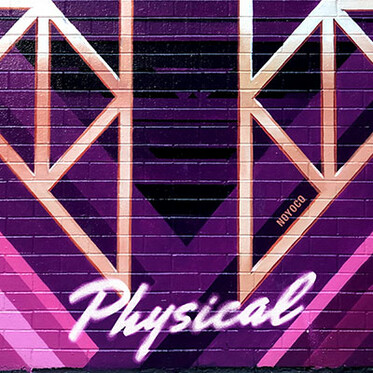 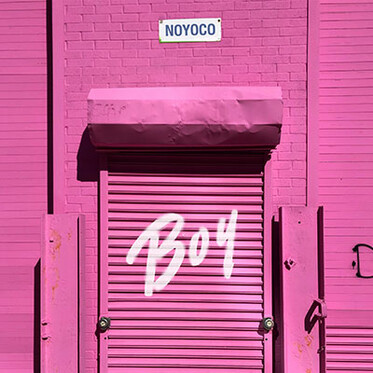 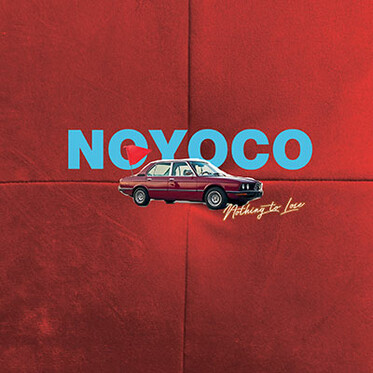 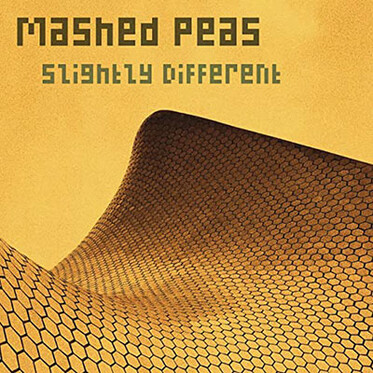 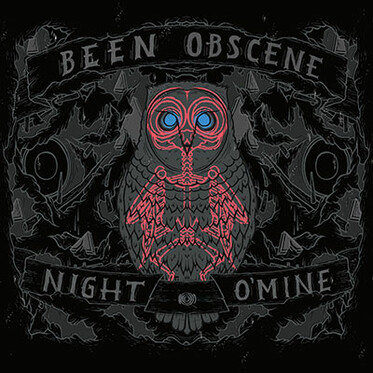 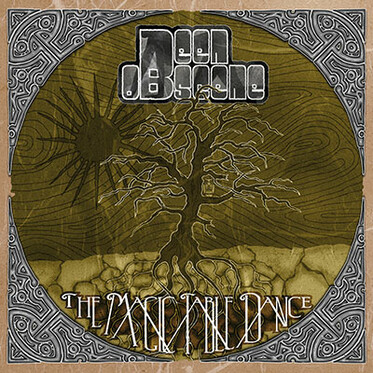